Dear Mr. Bouras
Although there have past nearly six months from the national elections of 2009, congratulations for your re-election as a member of the Greek Parliament. We really wonder and it's trully amazing, how people like yourself can ensure the vote and get the "cross". Perhaps voters believe the crucifixion in elections is a kind of punishment. In the course of things they discover that the punishment is their own. Maybe they insist because they believe that through the crucifixion and the martyrdom comes resurrection. Unfortunately, history has shown that only Jesus has reached that goal.
The reason we are writing to you in english is because we thought is appropriate to contact you with the language you use at your website( Bouras Home, Bouras CV). Perhaps in the town from which you come, you use the english dialect or maybe as a genuine "European" you contact straight with european citizens-voters. Your behaviour though is not so european…
We were searching for a long time at your website but it was in vain. Unfortunately we haven't found a single question or speech in the Greek Parliament, or an article and a press release about the illegal "siting" and construction of the landfill at the Archaeological Site of Ovriocastro Kerateas. Regretfully as it is a fact we did not expect something more from you. Your absence in this matter is more than evident...

Your social work is well known. Serving your voters (roysfetia), your continuing presence in funerals and sending greeting cards to dead people (dead people cannot vote, that's why the numbers don't match) and of course your participation in local festivals (panigyria) . Hence the idea even of your supporters that you are only for local festivals (eiste gia ta panigyria).
Finally, a member of our group, PhD student in economics, after having followed a lecture by the economics nobelist mrs Krugman and said he is from Greece, mrs Krugman has sent you greetings and many thanks for the romantic dinner in Lykabettus.
As regards the vast majority of citizens in Keratea, don't expect their vote again. The only "assets" we are prepared to "offer you as a treat" are sheep yoghurt(giaourti proveio) and some fine biological products of Keratea, called "mouti". We have plenty of it.
Best regards
antixyta team
Ovriocastro Kerateas
Αναρτήθηκε από antixytax στις 2:14 μ.μ. Δεν υπάρχουν σχόλια: 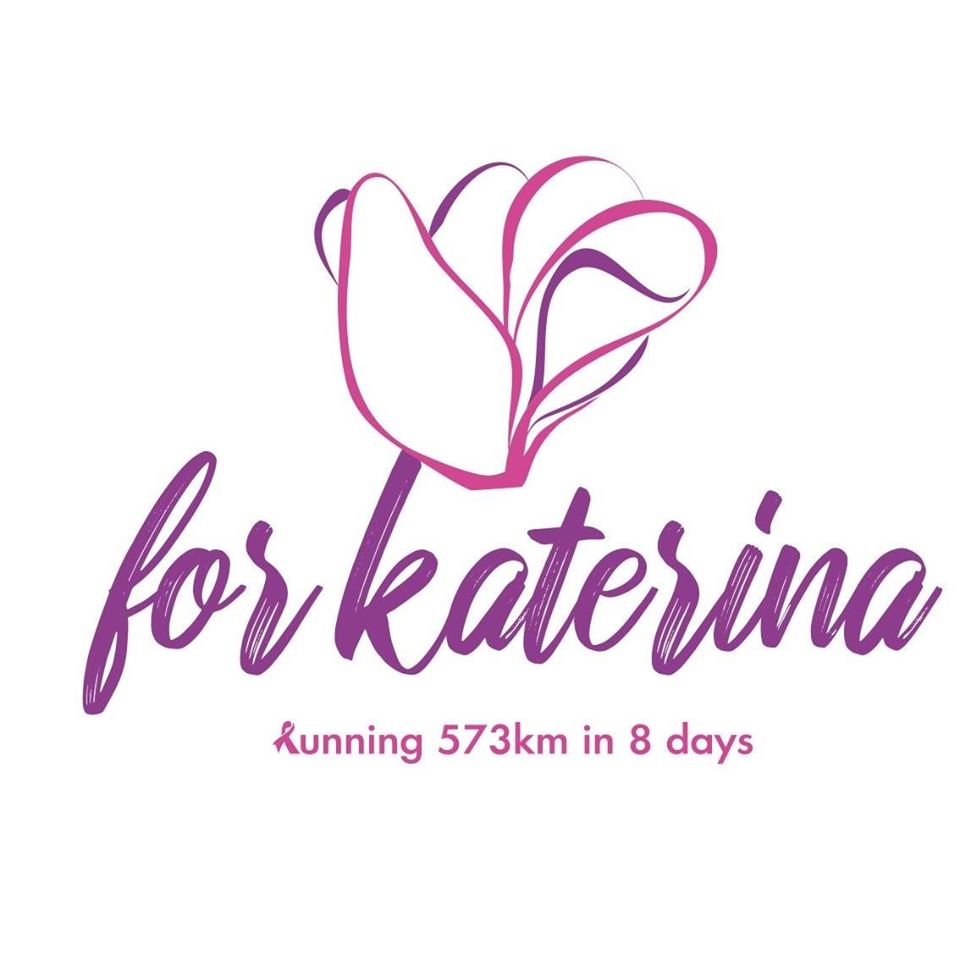 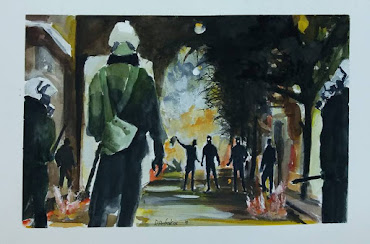 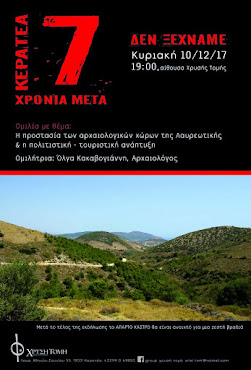 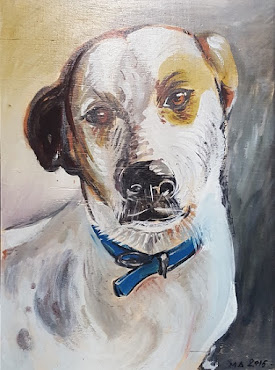 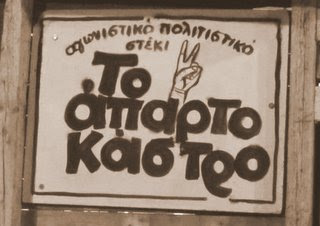 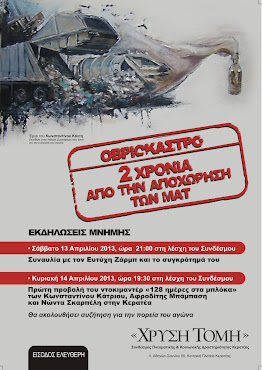 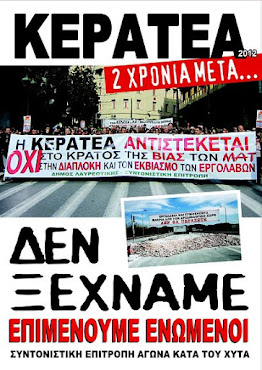 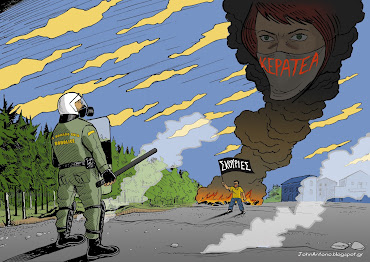 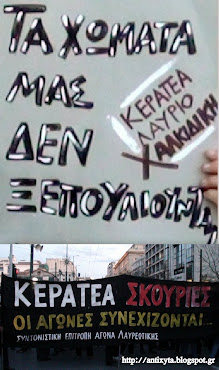 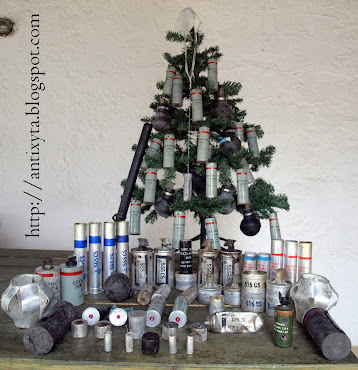 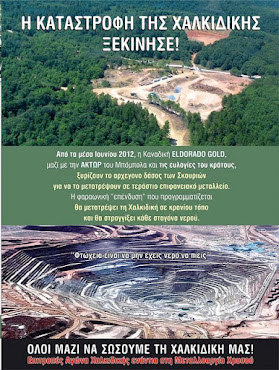 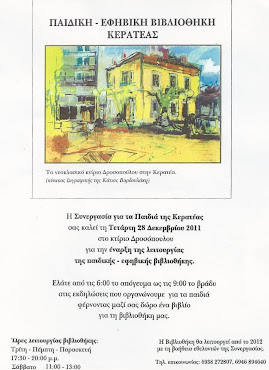 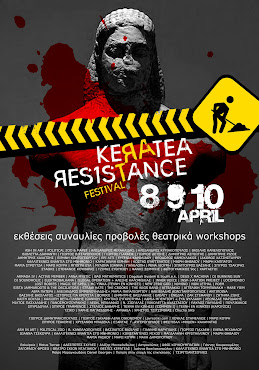 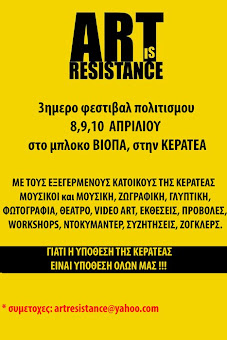 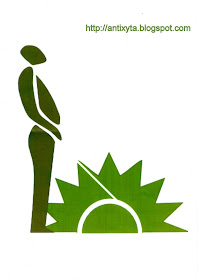 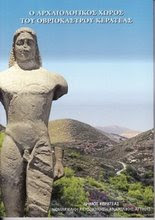 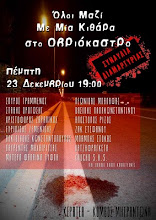 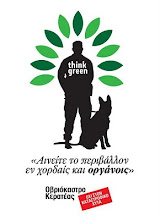 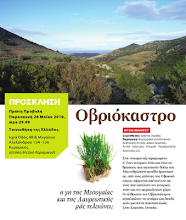 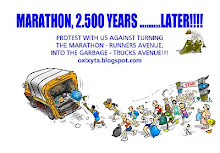 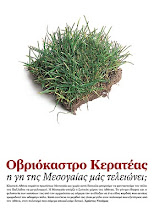 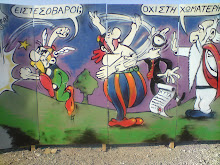 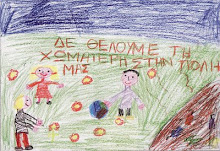 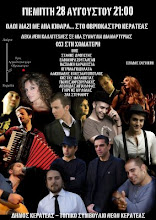 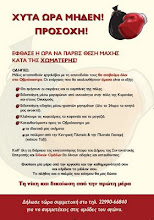 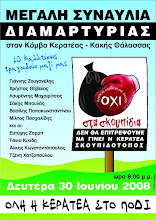 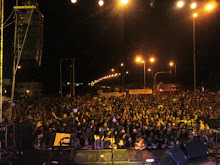 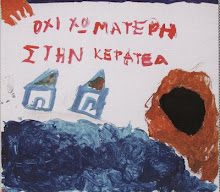 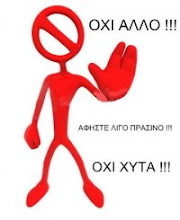